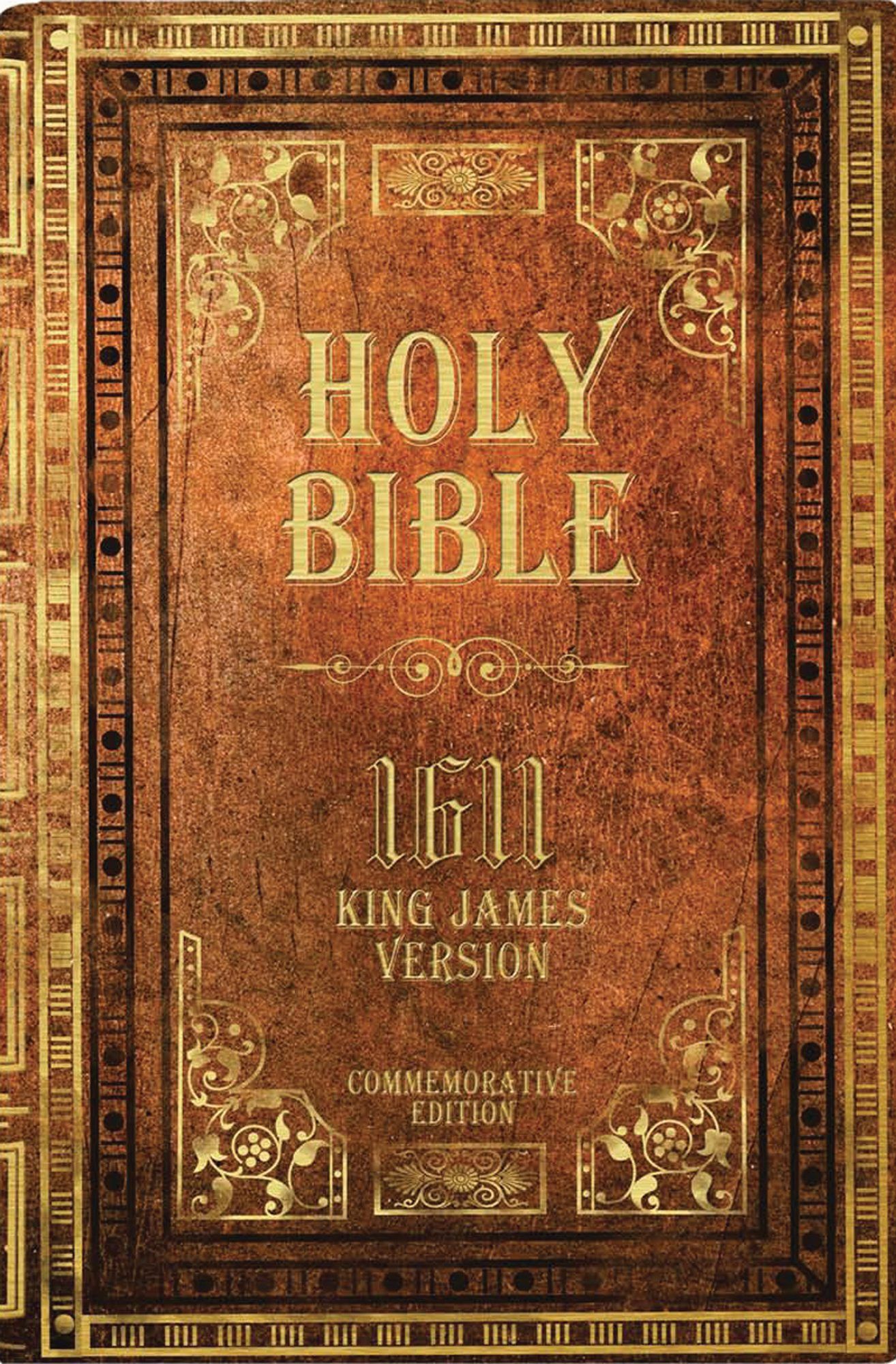 There is no peace, saith the LORD, unto the wicked. Isaiah 48:22

The burden of the desert of the sea. As whirlwinds in the south pass through; so it cometh from the desert, from a terrible land. Isaiah 21:1
Though thou exalt thyself as the eagle, and though thou set thy nest among the stars, thence will I bring thee down, saith the LORD. Obadiah 1:4
The ways of Zion do mourn, because none come to the solemn feasts: all her gates are desolate: her priests sigh, her virgins are afflicted, and she is in bitterness. Lamentations 1:4
Their camels, four hundred thirty and five; their asses, six thousand seven hundred and twenty. Ezra 2:67
God is jealous, and the LORD revengeth; the LORD revengeth, andis furious; the LORD will take vengeance on his adversaries, and he reserveth wrath for his enemies. Nahum 1:2
That which is crooked cannot be made straight: and that which is wanting cannot be numbered.
And you, that were sometime alienated and enemies in your mind by wicked works, yet now hath he reconciled. Ecclestiastes 1:15
The mystery of the seven stars which thou sawest in my right hand, and the seven golden candlesticks. The seven stars are the angels of the seven churches: and the seven candlesticks which thou sawest are the seven churches. Revelation 1:20
Alas for the day! for the day of the LORD is at hand, and as a destruction from the Almighty shall it come. Joel 1:15
That whosoever believeth in him should not perish, but have eternal life. John 3:15
Being made so much better than the angels, as he hath by inheritance obtained a more excellent name than they. Hebrews 1:4 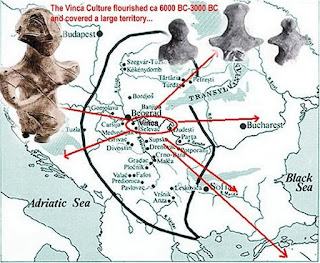